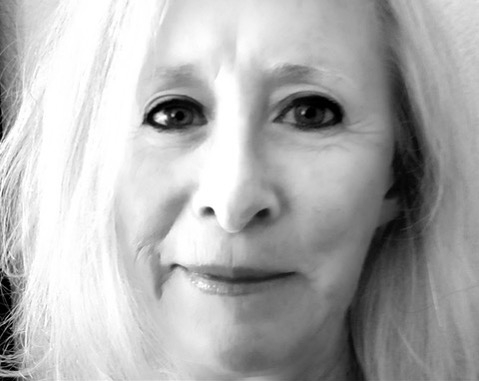 The CineStory Foundation is excited to announce that writer and CineStory alum Audrey Webb is the recipient of the 2021 Population Media Center (PMC) CineStory Scholarship for her script DEAD NAME. PMC covered the cost for Audrey’s attendance at the 2021 CineStory TV retreat earlier this year.

Audrey’s original TV pilot DEAD NAME explores the journey of a trans female homicide detective who, following reassignment surgery, struggles to find the source of her power and status within her career and her life.

“DEAD NAME touches on so much of what we value at PMC: gender equity and inclusion, as well as the prevention of violence against women and the rights of women in the workplace. At its core, Callie’s story is about identity – how to be yourself, handle complicated friendships, navigate stereotypes, and advocate for respect and equal rights across all identities,” says Lisa Caruso, Head of U.S. Content at PMC. “We’re thrilled to have awarded this prize to a script that touches on many PMC issues and is driving social change for good.”

Audrey Webb began her career as an actress, performing on stages across her homeland of Canada. Since her first paid writing gig as an arts columnist for an entertainment weekly in Edmonton, Alberta, Audrey has published articles and creative writing in a wide range of formats and genres, from environmental journalism and sports celebrity profiles to poetry and short fiction. Audrey holds an MFA in dramatic writing from Texas State University. Her work for stage and screen has earned accolades from the Austin Film Festival, PAGE International Screenwriting Awards, the Judith Barlow Prize, the LGBTQ International Screenwriting Competition, Diversity Film & Script Showcase, Outfest, The CineStory Foundation, and other notable organizations.

“Population Media Center has a solid record of creating entertainment that focuses on empowerment and social change,” says Audrey. “I connect strongly with PMC’s goals; the desire to address issues in ways that can promote meaningful changes in attitudes and behavior is why I write. Knowing my script resonates with an organization that guides its efforts with such a deep and important purpose is a tremendous honor.”

All of us at CineStory are excited to congratulate Audrey on being named the 2021 PMC Scholarship Winner. 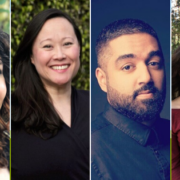 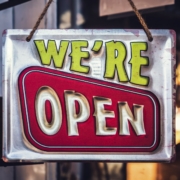 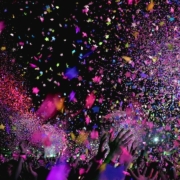 Congrats to Our 2021 Feature Contest Semifinalists! 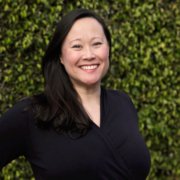 And the 2021 Feature Fellowship Prizewinners Are… 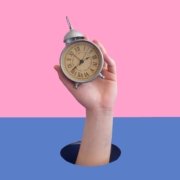 2022 TV Contest is Open for Submissions

Congrats to Our 2021 Feature Contest Quarterfinalists!
Scroll to top