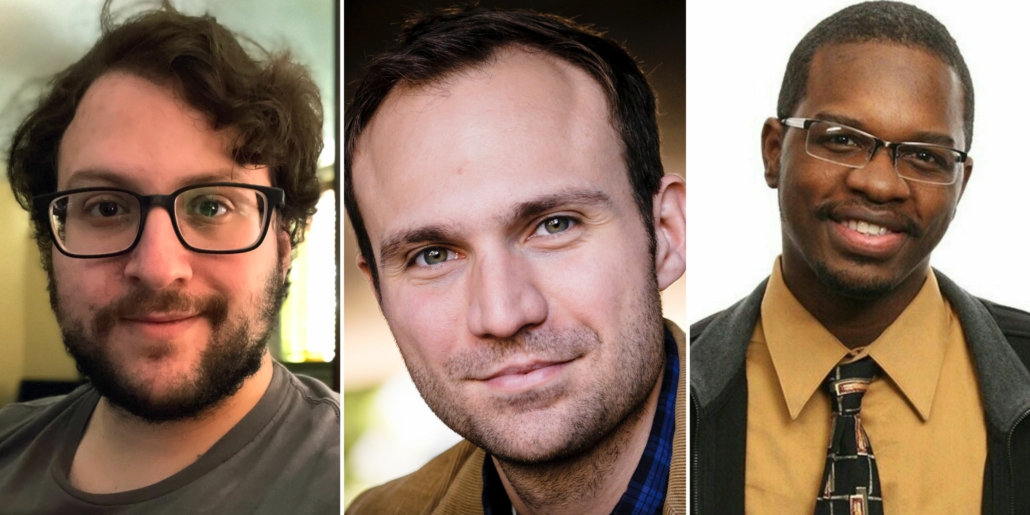 We’re thrilled to introduce our second and third place winners in the 2021 Feature Fellowship competition. Avishai Weinberger won second place for OLIVIA’S WAR, and we had a tie for third place between Gregory Beam for THE MARRIAGE ACT and J. Gabriel Ware for JAKAYLA. Congratulations to them all! 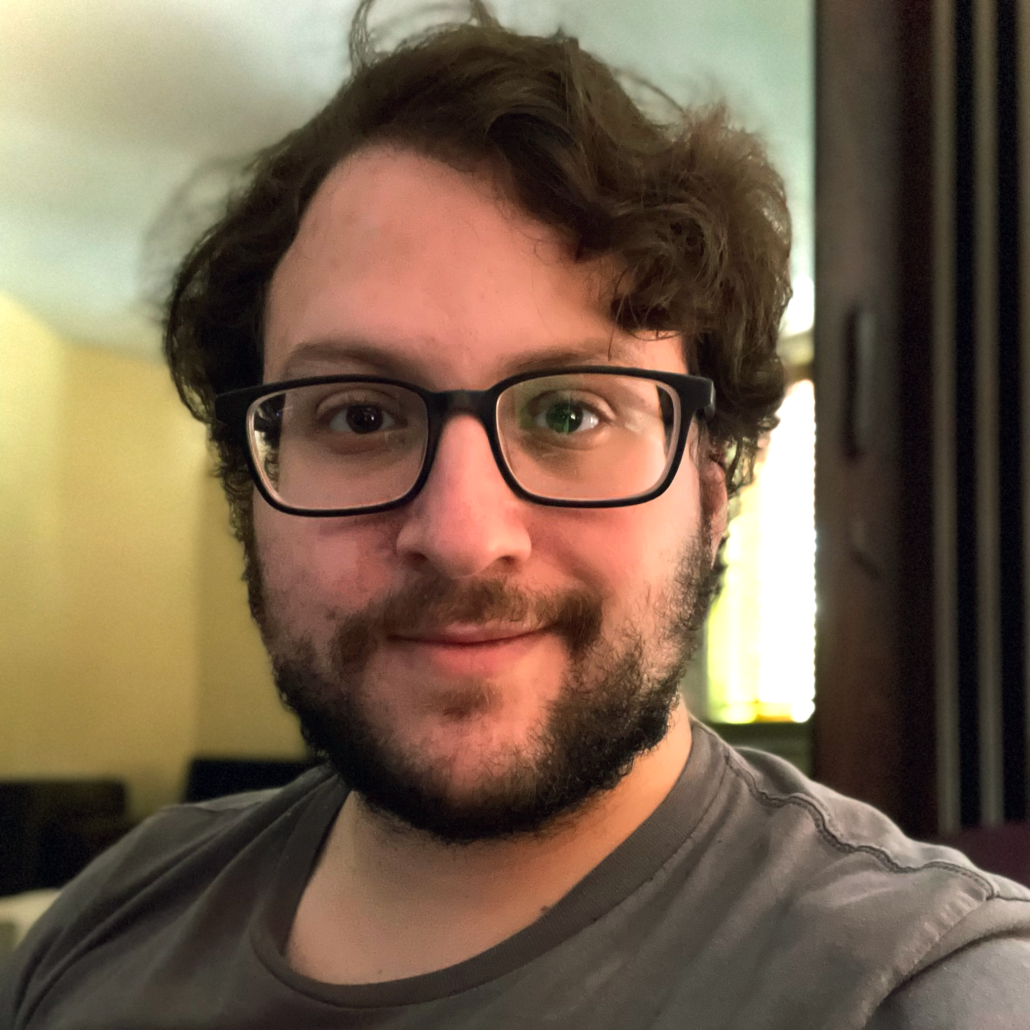 In Avishai Weinberger’s prizewinning script OLIVIA’S WAR, When a dorm building gets caught in a time loop and two bloodthirsty monsters run rampant within, one college girl must relive the experience over and over again in order to save her crush.

Avishai Weinberger is an award-winning writer and director from New York with an affinity for horror and science fiction. He attended Maale Film School in Jerusalem for a year, followed by four years at NYU Tisch. His thesis film, a horror-romance short titled THIRD DATE, was licensed by Alter and has over a million views. Currently, Avishai lives in Brooklyn with his family, where he enjoys co-leading Saturday prayer services in his synagogue. This will be his fifth time attending the Cinestory Feature Retreat, and the second time one of his scripts has won the 2nd place prize. 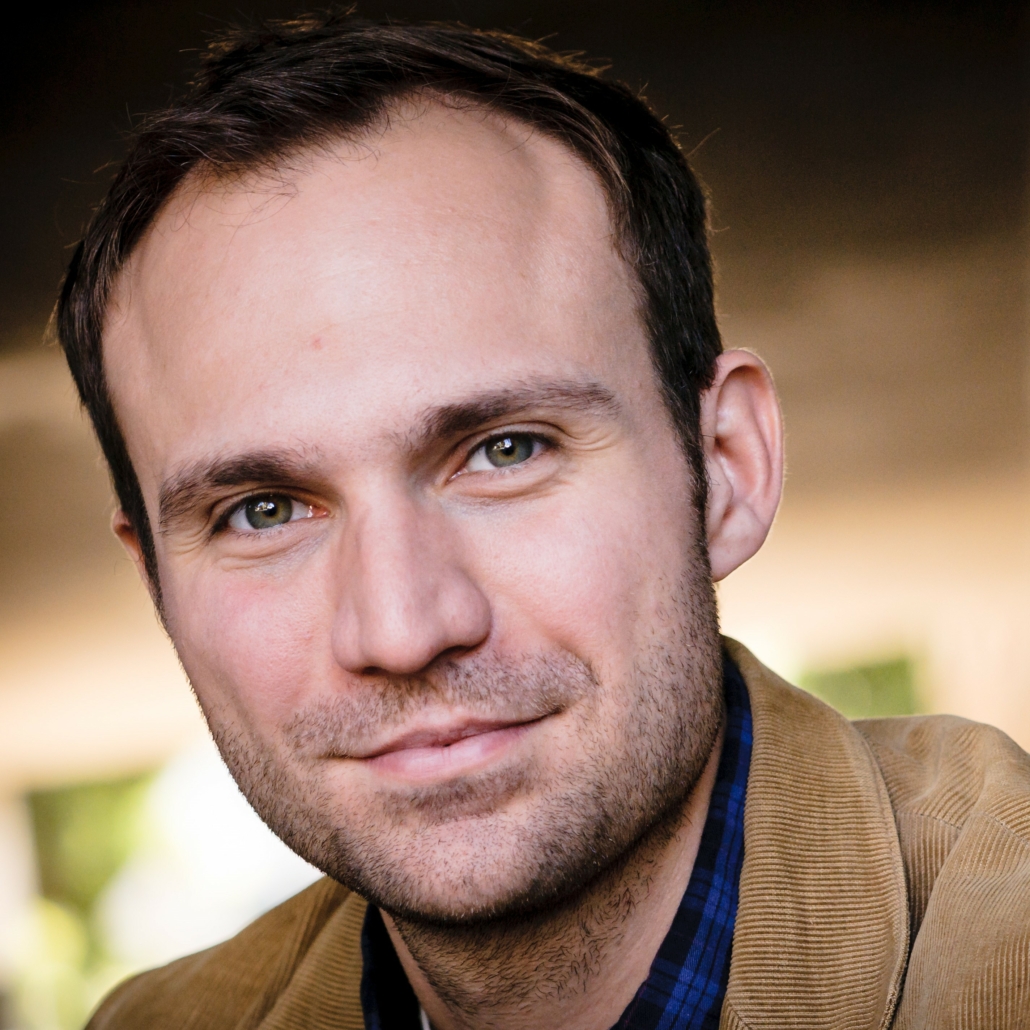 In Gregory Beam’s prizewinning script THE MARRIAGE ACT, a college drama professor struggles to piece her life together after her husband of 35 years leaves her, claiming their marriage was an elaborate piece of performance art.

His scripts have placed or advanced in competition for the Nicholl Fellowship, Cinestory Fellowship, Page Awards, Humanitas Fellowship, Screencraft Cinematic Books Competition, Stowe Story Labs, and Austin Film Festival. His short film “The Arrangements” (2016) has screened at multiple festivals and was nominated for “Best of the Borderland” at the 2019 Borderscene Film Festival.

Greg’s stage plays have been produced in London, New York, and Chicago, notably THE BLOODY ROMANTIC (Chicago, 2006) and KEEPSAKE (London, 2014). His work has been described as “perversely sophisticated… refreshingly transgressive” (Chicago Reader), “smart, stylish, sharply realistic drama” (TimeOut London), and “something important in the modern theatre” (British Theatre Guide). In 2013, he was part of the writing team for HOT FUN IN THE WINTERTIME!, which played Off-Broadway at the Cherry Lane Theatre. In 2015, he was a member of Interstate 73, the playwrights group hosted by Off-Broadway theatre Page 73. Three of Greg’s plays have been semi-finalists for the O’Neill Center National Playwrights Conference. 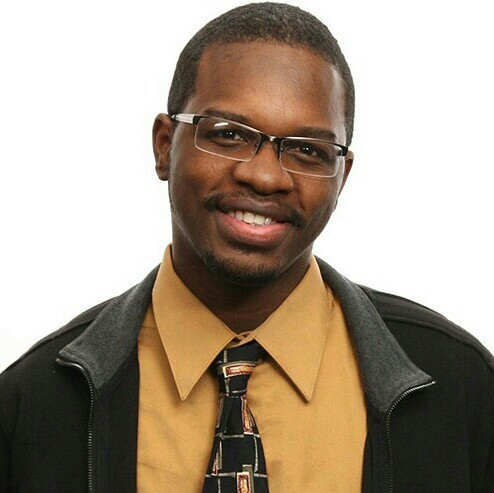 In J. Gabriel Ware’s winning script JAKAYLA, as high school ends and college looms, a misguided 18-year-old struggles to weigh the sexual, emotional, and societal pressures surrounding his infatuation with a beautiful young woman and his desire to lose his virginity.

J. Gabriel Ware is a screenwriter/journalist from Detroit. He earned a Master’s in Communication from Western Michigan University and recently worked on the assignment desk at ABC News, where he also field produced for GOOD MORNING AMERICA, WORLD NEWS TONIGHT, and ABC NEWS LIVE. He covered the COVID-19 pandemic, George Floyd protests in New York and Rayshard Brooks’ funeral in Atlanta. He also covered the Harvey Weinstein trial. He began writing his first screenplay, JAKAYLA, in the spring of 2020 during pandemic lockdowns. He strives to tell stories that tackle society’s biggest social problems with a focus on human relationships.

And the 2021 Feature Fellowship Prizewinners Are…