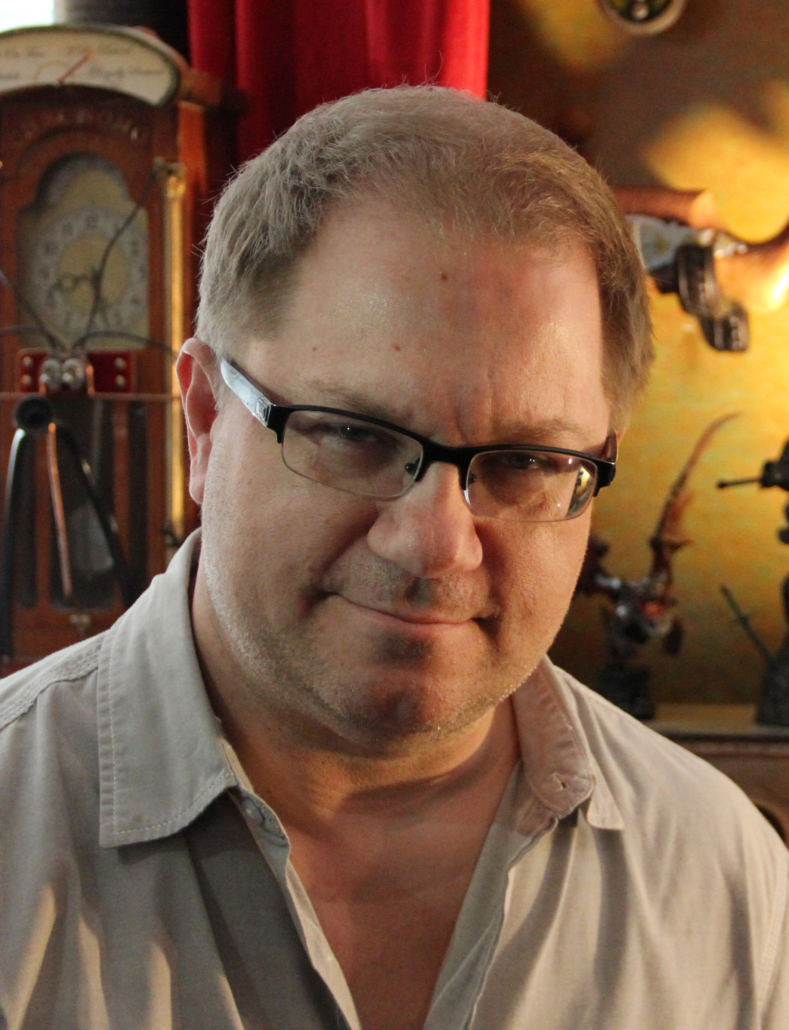 In Marc Messenger’s winning script, THIS CLOSE, the mother of an autistic boy longs for another reality where her child is free of autism. That parallel universe exists, but even there, she struggles to connect with her child.

Marc is a director of animation with Blizzard Entertainment, creating narrative CG fantasy films for WORLD OF WARCRAFT.  He’s also the proud father of an amazing son with special needs.  These two forces in Marc’s life inform his screenwriting, inspiring him to write stories of wounded or vulnerable protagonists persevering in somewhat fantastic circumstances.  Last year, Marc’s science fiction script, PULL, was a finalist in the Page competition and his most recent script, THE FIRE CAPTAIN, is currently in the Page’s 2019 semifinals. Marc lives happily with his family in Seal Beach, California.

In Randall Greenland’s winning script, THE EXTINCTION RULE, an introverted young team member hunts for a bloodthirsty alien in order to protect his team, a group of six gifted adolescents reared by technology and bred to ensure the survival of the human race after the Earth’s destruction.

Randall has been writing feature-length screenplays for almost twenty years. In 2009, he was the Grand Prize Winner of the Script Pipeline Screenwriting Competition for his feature screenplay BLIND SPOT, and his last six scripts have placed high in several major screenwriting contests.

Randall has written or co-written several award-winning short films
produced by Hands Off Productions out of Columbus, Ohio that have screened worldwide. Two of those shorts will be featured in the soon to be released horror comedy anthology, HELLARIOUS. He is also the Head of the Nightmares Film Festival Feature Screenplay Competition, presently in its third year.

He currently lives in the Ohio countryside with his longtime partner,
Stacey, and two lovably dumb dogs, Daphne and Biscuit, where he works as a Designer for a Civil Engineering Firm. In his spare time, he also enjoys camping, hiking, kayaking, making furniture in his woodshop, and expensive bourbon chased with cheap beer. 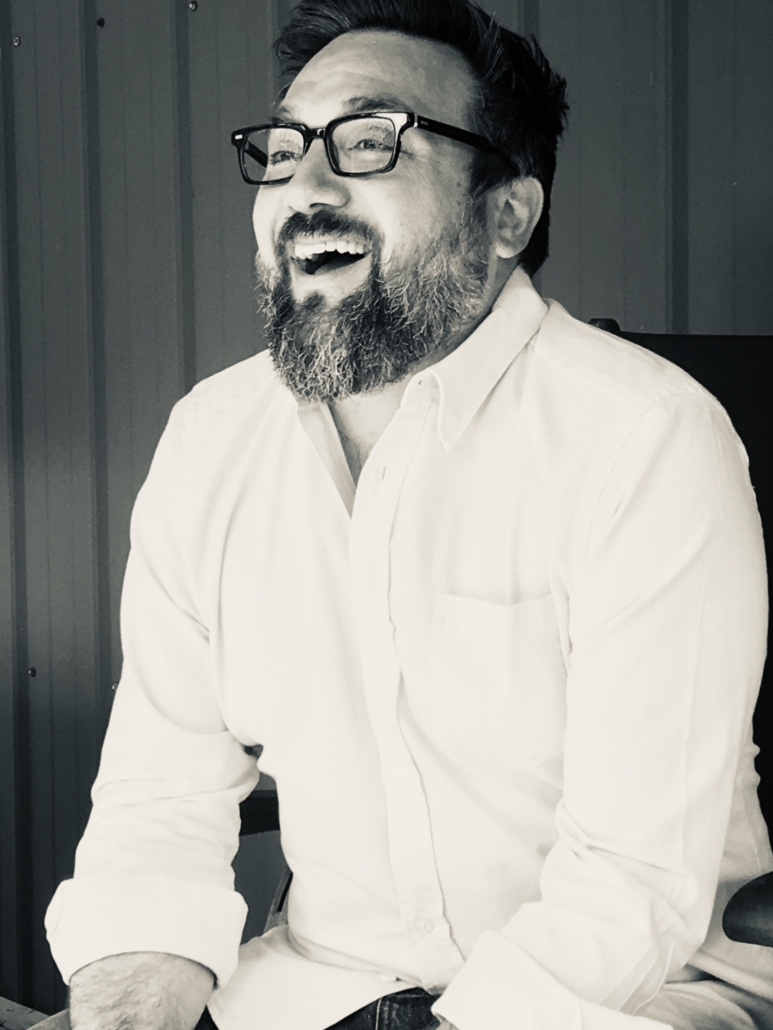