You are here: Home1 / Events2 / An Interview with Lisa Callamaro 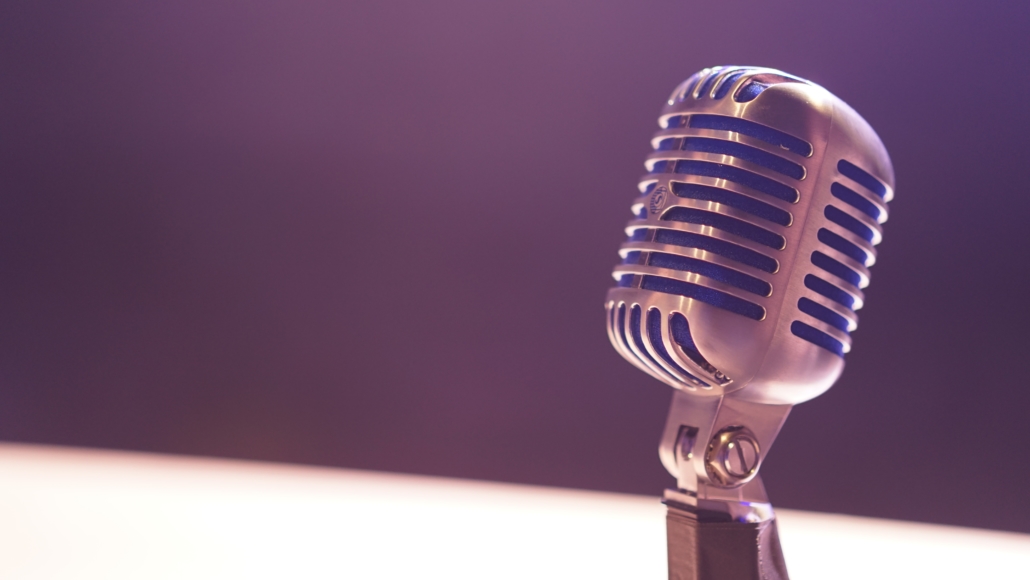 We’re hosting an exciting one-day seminar The Business of ‘The Biz’ on Saturday, March 30th from 10 am until 4 pm at the Intercontinental Hotel in Los Angeles.

The seminar features Lisa Callamaro, head of the management and production company Story & Voice, who will discuss the tools writers, producers, and filmmakers alike need to successfully develop/protect scripts and other intellectual property (IP) and to empower their careers.

A distinguished Hollywood veteran, Lisa Callamaro has worked with writers like Ryan Murphy, Philip Eisner, Eric W. Singer, and has been involved with projects such as LEGALLY BLONDE, EVENT HORIZON, FRACTURE, THE MAN WITHOUT A FACE, MY DOG SKIP, MAD MONEY, and many more. In addition, Lisa is a Board Member, Founding President, and mentor for CineStory. She also did a recent TEDx Talk, Story as a Superpower: Use Yours to Create Change.

Lisa sat down to talk about her seminar with Carlo Martinelli, one of our Co-Executive Directors.

Lisa, anyone who knows you will say one thing that really comes through is your passionate advocacy on behalf of writers. There are so many resources out there for writers looking to improve their craft, but you’re looking to empower in a different way. Could you talk about that?

Thank you for this opportunity. I’m a true believer that a writer should understand their ENTIRE business – and it IS a business if you are looking to have things made. As the distribution models and the way writers are discovered or fostered is changing, it’s more important than ever to understand how to protect your IP, even as someone else is doing the drafting of documents. At the end of the day, it’s the writer’s signature on the contract and that means it’s also the consequences of the contract being theirs alone, too.

I’ve been on the front line of agenting for so many years and believe deeply that it is a partnership. Agents can help you maximize opportunity and can seek opportunity, but a well-informed writer about their own business is an asset to an agent/manager/lawyer.

I also have met so many writers who may not have found the right representation for themselves, yet, but are really scrappy and want to keep things moving or are signed, but for various reasons are falling between the cracks. Truthfully, I’ve also see writers very well repped, but two sets of eyes on the deal making possibilities are better than one.

But shouldn’t writers just focus on the work? Isn’t “the biz” the job of the producer, or the agent, or manager?

Again, to me this writer/agent relationship is a partnership and being well informed about how the business end of it works is really helpful. The day to day foundation building is certainly the agent or manager’s job while the writer is creating. Both things need to happen. But, when those two parts have led to a deal or interest in the project it’s important for a writer to understand what’s happening to their IP and know what kinds of protections they want for their project. Certainly a writer shouldn’t necessarily be negotiating for themselves when they have those parties. I ALWAYS believe that the money spent on a lawyer if you don’t have a manager or producer is well worth it. You should STILL understand what’s in the paperwork you signed. Also, sometimes a project is at the very, very beginning and a simple letter agreement between parties / partners spelling out the short-term understanding may be able to keep a project moving forward while still protecting the writer’s IP for them.

The description of the seminar on your website mentions IP a couple of times. In this marketplace where intellectual property is so highly valued, how does a writer best protect themselves and their IP while still being collaborative?

This really is the meat of the seminar. The sheer nature of screened entertainment is that is there MUST be collaboration. I cover both the emotional piece of pulling others into your IP, but also understanding how to keep as much control of it until it’s clear what can be fruitful. We also cover what reversions are and how they work, how to keep time frames clear and how to think about creative partnerships both on paper and creatively. Understanding the possibilities makes you a good partner to those doing the negotiations for you.

Is your seminar useful to producers?

Over the years, I have gotten a lot of questions from producer friends looking to understand how to structure option and writing deals. So, it’s not a surprise to me that a lot of the attendees in the past have been independent producers! I’ve been told by them that it was a relief to have somewhere to go to understand basic terms and structures of deals, while also being asked to consider emotionally what it might mean to the writer. I think if you are a producer looking to understand how to respect a writer and structure deals that protect both of you, there will be a lot of information for you in this seminar.

There is a lot of attention being paid right now regarding the WGA / ATA agreement. How do you think this will be impactful to writers?

If the ATA agencies don’t sign the “Code of Conduct” agreement, the WGA is asking writers to leave their agent. I think no matter what happens we are in for some chaos. There may be some collateral damage both with writers and agencies who are not signed to the ATA and who are not participating in packaging, but who may not be able to accommodate/sign the Code of Conduct in other ways due to smaller staffs and the current requirements made of them in it. Nonetheless, even those writers and agents will be asked to separate if an agreement is not reached. Not every writer has a manager or lawyer to fall back on and even if they do, understanding your own deals on the most basic level may be very important in the next six months.

Let’s talk a bit about the information in your seminar and relate it to where people might be in their respective careers. If a writer or producer is still looking for that first break into the industry, how might this seminar help them in those early stages?

Well, let’s face it, the number one question asked at most screenwriting events or seminars is: “How do I get an agent”. So yes, I will be discussing how one climbs that mountain, as well as the difference between agents/managers and how that works with the WGA. I’ll also be discussing how to work best with your reps. I’ll cover a topic close to my heart, which is also how to evaluate if a contest is worth parting with your money (hint, CineStory gives you VALUE and moves your CRAFT forward if you are invited to the amazing retreat!).
But, also, there are a lot of writers out there who don’t have reps yet and they don’t want to be stalled or they are moving things forward outside the Hollywood circle where they may not be able to have the same resources.
While I ALWAYS say get a lawyer, understanding some simple collaboration agreements while protecting the IP, is critical.

EVENT DETAILS:
What: The Business of “The Biz”
When: Saturday, March 30th, 2019 from 10am to 4pm
Where: The Intercontinental Hotel in Los Angeles
Purchase tickets here!