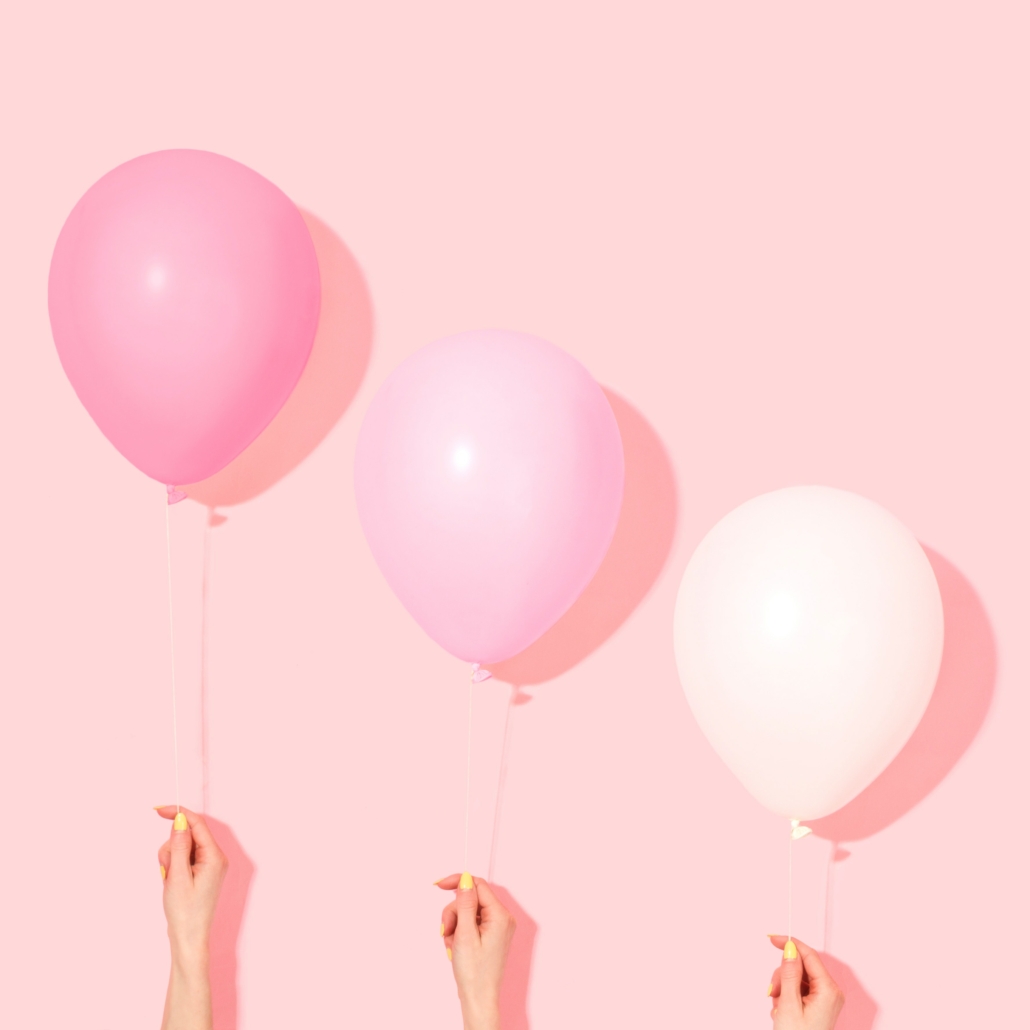 Photo by Amy Shamblen on Unsplash

We’re excited to announce the 2019 Feature Contest quarterfinalists! The talent displayed by the submissions blew us away, and we commend everyone who allowed us to read their work.

There were almost 500 submissions this year, which made deciding on just 66 quarterfinalists a difficult task. It took our dedicated judges hours of close reading, and we are forever grateful to them.

AKASHINGA: THE BRAVE ONES by Jessica Rowlands

BARBARA THE BARBARIAN by Des Bernison

THE BLACK PATCH by Ian Hamill

THE COFFIN CLUB by Joel Santner

THE COUP by Joseph Ayella

DELIVER ME by Anne Richardson

EAST OF MECCA by Sheila Flaherty

THE EXTINCTION RULE by Randall Greenland

FIRE AND DICE: LEGEND OF THE LOST GAME by Tom Patrick

FROM HER RIB by Clare Sladden

A GENTLEMAN OF GOOD HOPE by Christina Hulen

GET A LIFE by Nicole Fairbrother

THE HAMMER by Jason Hunter

THE HANGING MAN by Esther Geller

IN CHRYSALIS by Nelson Downend

JUMPMAN: THE LEGEND OF SHIGERU MIYAMOTO by Nick Hurwitch

LIFE IS EASY by Clark Kokich

THE MOUTH OF THE WOLF by Eric Berg

ON THE CLOCK by Torey Sinclair

OVER IT by Joy Goodwin

PAINTED BY YOU by Suzan Battah

THE ROCK by Craig Knowles

SIGNS OF BEING by Tracey Bradley

SLUMMING IT by Kelly Lamphear-Dash

THE SOMETHING by David Hudacek

THE SORROW VEIL by Russ Lindway

THE STREAK by Jess Grant

THE SURVEILLANCE OF ORDINARY THINGS by Susan Brunig

THIS CLOSE by Marc Messenger

YOUR BLOOD, MY BONES by Gabriela Tollman

Congratulations to the 2019 Feature Contest Semifinalists!
Scroll to top